Kim Sunée is the author of the national bestseller, Trail of Crumbs: Hunger, Love, and the Search for Home, which was both a Barnes & Noble Discover pick and a Book Sense Pick, and has been translated into Korean, Chinese, and Hebrew. Her cookbooks include A Mouthful of Stars and Everyday Korean with co-author Seung Hee Lee of Koreanfusion. She has been featured in the New York Times, Wall Street Journal, Ladies’ Homes Journal, People, ELLE, and Glamour.

Sunée was adopted from South Korea and grew up in New Orleans. She studied, ate and lived in Europe–mostly France–for ten years before working as a food editor for Timeinc.’s Southern Living and Cottage Living magazines. Her writing has appeared in Food & Wine, The Oxford American, Cooking Light, Garden & Gun, and Asian American Poetry and Writing. Sunée has appeared several times as a guest judge on Iron Chef America and is a food columnist for Anchorage Daily News. She also works on select food and travel projects as a food stylist, recipe developer, producer, writer, and editor.

Do you have a book project and need an editor/recipe developer/collaborator? Please contact us for more details. 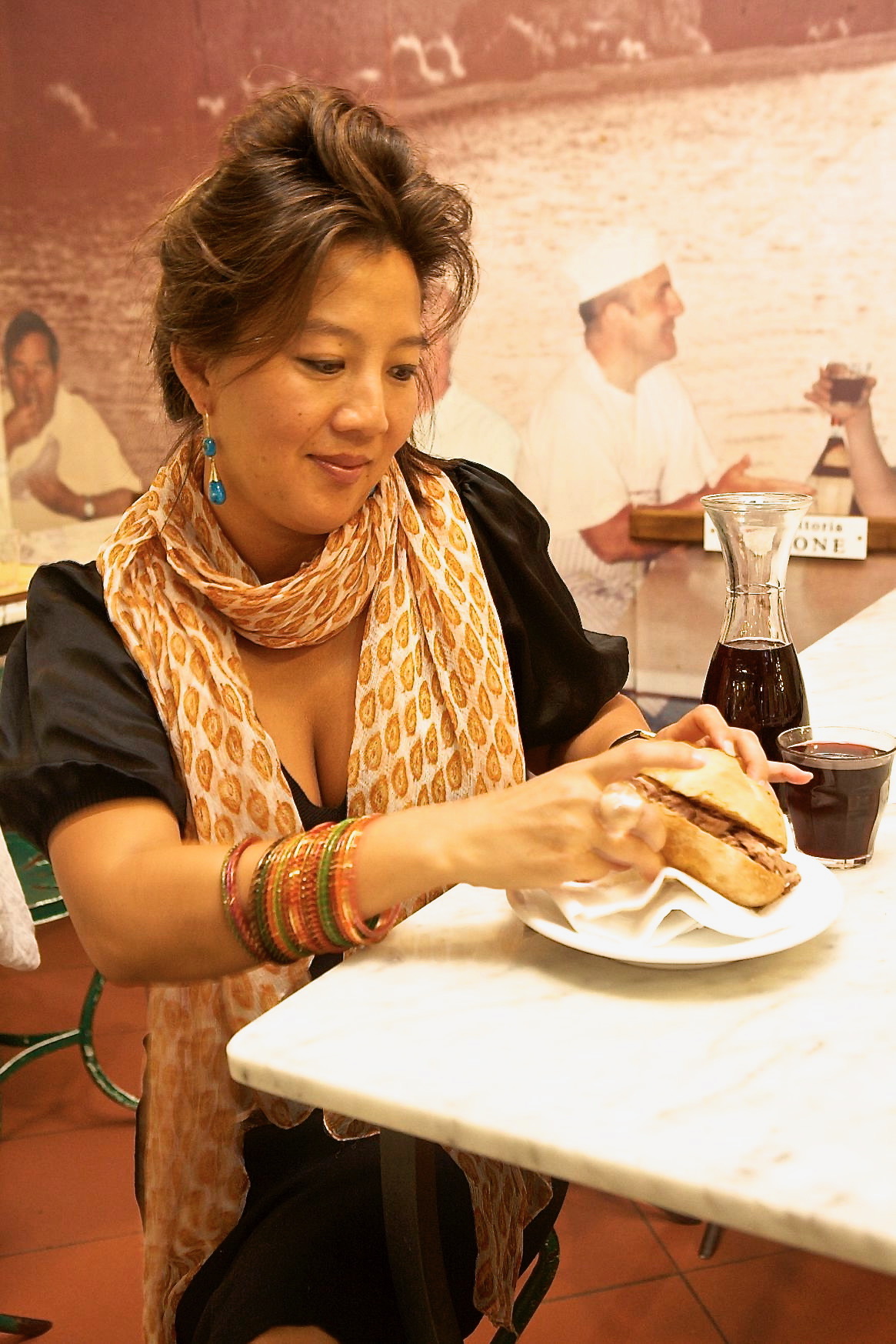